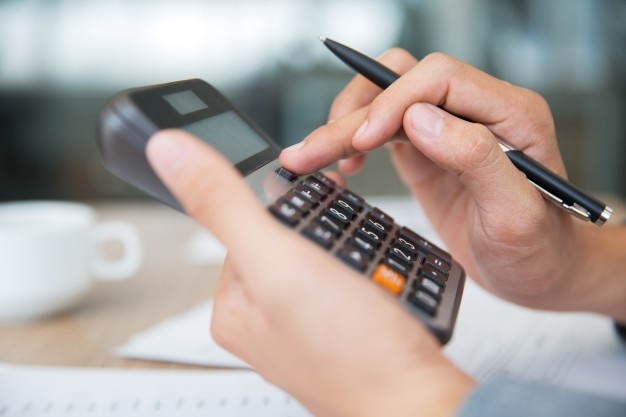 IAS 12 Income taxes deals with the accounting treatment for Current tax and Deferred tax. However, this standard is much talked for deferred tax because current tax is determined in accordance with the rules of taxation authorities.

The total current year tax charge is estimated for the purpose of preparing the year end financial statements but may not be finalized by the tax authorities until after the year end. Hence, there could be difference in the final tax determined by tax authority as compared to the estimated current tax. This under or over provision is adjusted in the next year profit or loss account. The difference in amount is an estimate change and is not prior period error as per IAS 8 so, need to be adjusted in the next year financial statements.

Here, in the year ended 31 December 2018, HSBC US would record the $11m as Debit the current tax expense in PL and Credit the Current tax payable in Statement of Financial Position SOFP. Later, in the year ended 31 December 2019, the IRS decided the tax to be $10m and Bank have paid the amount. Hence, We know that Bank have over provisioned $1m in year 2018 and this need to be adjusted in 2019 Tax expense of $12m being current tax expense as $11m (12-1).

However, as per tax purpose, tax depreciation for building is only 5%. Hence, carrying value of building as per tax i.e., tax base will be 0.95m (1m less 0.05m depreciation). Now, we need to decide whether deferred tax have occurred or not.

Most important thing to note is that deferred tax is not discounted to present value and this should be shown separately in the statement of financial position neither in current nor in non-current. So, there is no current non-current classification for deferred tax.

Now, I will talk some thing on how unused tax losses is treated for deferred tax. Deferred tax asset is created for unused tax losses only to the extent that taxable profits will be available to set off any losses. For example, US IRS gives to carry forward the losses for the 5 years then deferred tax asset only to be created if there is valid expectation that taxable profits will be available with in these 5 years for setting off.

For instance, HSBC US made a loss of $ 12 billion in the financial year ended 31 December 2012 and HSBC board estimate that there will be $5 billion profit over the five year Then, HSBC US can only recognize deferred tax asset to the extent of $5 billion.

Another thing to note is that deferred tax rates are tax rate that are expected to enact or subsequently enacted by the end of reporting date. For example, in above example, Finance bill in US passed in November 2012 which determined Bank tax rate to be 35 % in 2013 Financial Year. Then, HSBC bank should apply this tax rate in calculating deferred tax even if the current financial year tax rate is different.

The major disclosure requirement are tax reconciliation need to be shown between current tax related to accounting profit as per IFRS and taxable profit as per Tax authority.